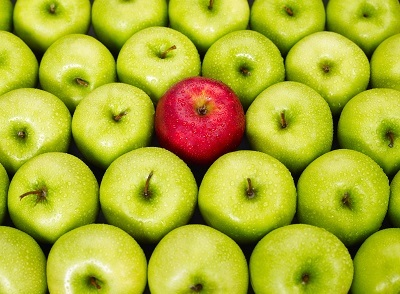 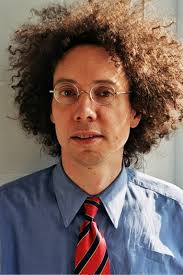 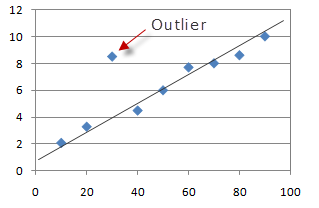 2. How does the Matthew Effect affect the Canadian Hockey League according to Gladwell? (a 100-word summary)

3. How does the Matthew Effect affect the Czech soccer players in Gladwell’s view? (a 100-word summary)

1. What are the arbitrary opportunities that turned out to be beneficial to the Beatles (47-48) according to Gladwell? (a 100-word summary)

2. Identify the elements of serendipity that helped Bill Gates become the Bill Gates we know of today (54). (a 100-word summary)

3. According to Gladwell, what is the crucial factor that catapulted some to become the most affluent people in history? (a 100-word summary)

1) What helped Robert Oppenheimer get out of the grave charge that he tried to kill his college teacher?

2) According to Annette Lareau, in what ways and to what extent does the middle-class parents’ pedagogical approach differ from poor parents’ attitude (101-108)?

3) According to Gladwell, why did Chris Langan fail to enjoy an extraordinary life and career that his extraordinary abilities might have secured for him?

According to Gladwell, what is the "culture of honor" (166)? Do you think there is any intrinsic difference between the Southern culture and the Northern culture of the United States of America?

Do you agree or disagree with Gladwell’s argument that the Asian cultural legacies based on the agricultural model of rice paddies have contributed to the phenomenon of Asian math whizzes and why?

Chapter 9 and Epilogue:
​"Marita's Bargain" and "A Jamaican Story"

First consider what Karl Alexander argues about the achievement gap resultant from the long summer vacation (255-256). Now provide your projection of the SAT scores of middle-class students and low-income students once they come back from the long summer break.  According to Alexander’s model, who do you think will show progress and reap high scores and what causes such an achievement gap between the two groups of students?

The last chapter of Outliers reads very personal and confessional unlike the preceding chapters. After reading this epilogue, ask yourself why Gladwell wrote this book. What is his purpose in investigating what affects how some achieve success and how do his findings relate to his own personal history?

Which do you think has a stronger influence on one’s success, individual ability or environment? Please provide an introduction, two supporting arguments, and a conclusion.